How is Islamic estate planning interpreted under Nigerian law?

How is Islamic estate planning interpreted under Nigerian law?

Moist on the inside. Crisp on the outside. Heavenly flavors melting in your mouth. Maybe a little pepper to spice things up.

Hold on a second.

If you wanted to prepare such a feast for yourself, would you begin by immersing a live ram in hot oil, kicking and screaming?

Besides risking the wrath of a very confused ram, anyone who attempts the above approach runs the risk of non-halal and unhealthy dietary choices.

In the same way that anyone who wants to cook a good meal must prepare the condiments and utensils before applying them in the correct sequence, any faithful who hopes to ensure fair administration of their Estate according to Islamic law must pay attention to the prescribed sequence of distribution.

It is no secret that the rules which govern the manner and distribution of a deceased Muslim’s assets are laid out in the Holy Qur’an, in the sayings and traditions of the Prophet (pbuh), and the majority opinion of the Muslim scholars.

In fact, the provision of the Holy Qur’an is so widely recognized that for the Will of a deceased Muslim to be considered valid under Nigerian law, it must comply with the sequence of distribution specified by Islamic law.

This position was affirmed by the Nigerian Supreme Court in the case of Jiddun v Abuna, where it held as follows:

“Where a Muslim dies, his heirs are permitted by law to appoint a person learned in Islamic law to share his estate among them according to such law and if subsequently the matter is taken before a court of law, that court will enforce the sharing, provided it conforms with the law.”

Since it follows that asset sharing for Muslims can only be enforced by the court when compliant with the Holy Qur’an, it is key for every Muslim to answer a highly important question.

WHAT IS THE CORRECT SEQUENCE OF DISTRIBUTION?

According to the ʿilm al-farāʾiḍ (Arabic: علم الفرائض‎, ‘the science of the ordained quotas’) as outlined in the Holy Qur’an, the assets of a deceased Muslim are to be distributed in the following order:

In several instances, the strict following of the Faraid rules of distribution exists to protect those who could otherwise be treated unfairly.

For example, the case of Salami v. Salami featured an attempt to exclude the deceased’s wife from inheriting. The court held that the wife of a deceased Muslim cannot be excluded from his estate, thus allowing her a share of the Estate.

It goes without saying that any Muslim aiming to secure the future for their loved ones must be aware that the sequence of distribution prescribed by Islamic law is intricate, with provisions far more than can be imagined.

Planning for your loved ones is an honorable endeavor. To ensure that none of your wishes violate the rules of distribution as laid out in the Qur’an, it is necessary to consult professionals with extensive experience in administering Muslim Wills.

Want to know some good news?

We know just where to find such professionals. 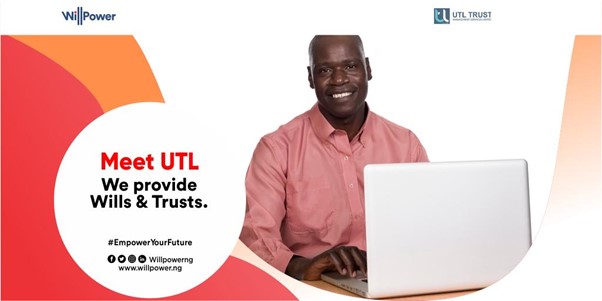 PS: No rams were unduly harmed in the making of this article.