The Superpowers of Codicils

The Superpowers of Codicils

If you have ever had to use a typewriter, you know that a typist working on an important document must avoid even the slightest mistake, or risk having to start all over. Much like a typist who found herself making a mistake, Will writing faced the challenge of correcting errors before the age and recognition of Codicils.

WHAT IS A CODICIL?

A codicil is a mini and supplementary Will by which a testator can amend, increase or revoke the constituents of a previous Will. It simply provides the ability to make minor changes to a Will without the need to draft a new one entirely.

While a codicil is accepted as a mini, supplementary Will, the High Court (Civil Procedure) Rules of States in Nigeria require a codicil to be executed and attested in accordance with the same laws and rules that govern the execution and attestation of a Will.

A testator cannot make more than one Will. They can, however, make more than one codicil each time they require an amendment to their Will. Bearing this in mind, professional counsel is required to determine when it is necessary to make a new Will, as opposed to amassing several codicils. Generally, when amendments or alterations to a Will have exceeded a particular threshold and thereby complicate the Will, it is advisable to draft a new Will to accommodate the amendments. This brings us to an important part of the conversation.

SPECIFIC FUNCTIONS PERFORMED BY A CODICIL

What are some of the usual reasons for which people make Codicils? 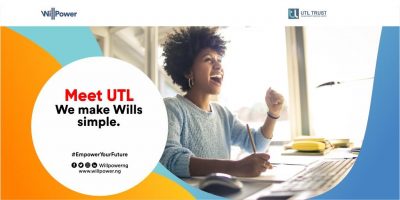 Anyone who intends to alter, amend or revoke a Will needs to use the most appropriate tool for the job. A new Will or a Codicil? Only professional consultation can tell which is right for you.