Home/Article/Strategies Risking Your Wealth Preservation and Transfer
Previous Next

Imagine not knowing that computers existed. In this day and age, you would endure unnecessary frustration and hardship when preparing documents with a typewriter instead of living your best life!

Think that couldn’t be you? Well, any asset owner who is unaware of, or unwilling to leverage asset preservation through Trusts, is in the same boat as someone who lives in the 21st century, yet fails to see that computers are more efficient than typewriters. 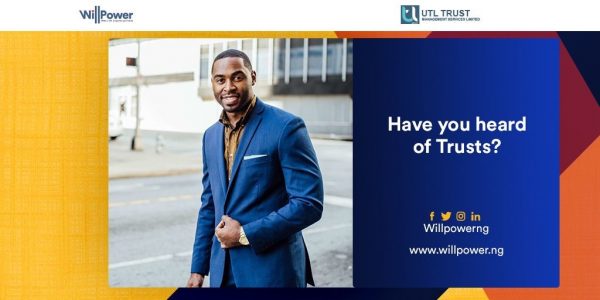 Computers are designed to perform multiple functions, and they make it infinitely easier to process documents. Are you still using a ‘typewriter’, when you could be using a secure Private Trust to de-risk your assets?

For more details on how to establish a secure Private Trust, see our previous article: Private Trust as a Viable Means of Wealth Preservation and Transfer.