Common Pitfalls in Will Writing

Home/Article/Common Pitfalls in Will Writing
Previous Next

Common Pitfalls in Will Writing

The average Nigerian has professionals on speed dial for emergencies in daily living. Unfortunately, this life-saving practice is not usually carried on to other weighty matters.

Contrary to popular belief, the ability to read and write does not translate to an automatic understanding of legal documentation.

Just as purchasing and consuming medication without medical supervision could prove fatal, self-help in drafting legal documents will usually lead to devastating results.

A particular area in which Nigerians fall into gigantic financial and legal sinkholes is in Will writing. Unlike other legal documents which can be corrected later on, a Will usually remains untested until the owner passes away, at which point it is too late for the Testator to cure any defect.

Here, we explore two of the most common pitfalls littering Will writing in Nigeria.

This is only a tip-of-the-iceberg explanation of the many things that could go wrong when navigating the various technicalities of Will writing in Nigeria.

Avoiding the common pitfalls that lead to invalidation of Wills in Nigeria necessitates consultation with a Will writing expert. Only qualified and certified solicitors can be trusted to provide professional assistance with drafting a Will in Nigeria.

Are you thinking what we’re thinking? 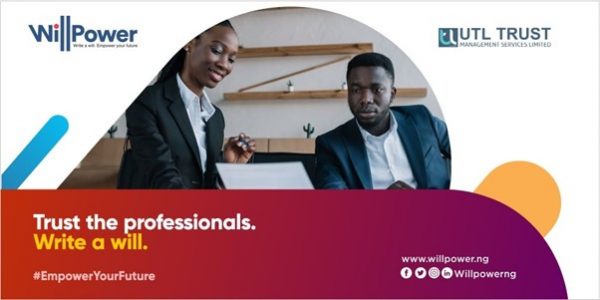