Customizing Your Will To Your Desires

Home/Article/Customizing Your Will To Your Desires
Previous Next

Customizing Your Will To Your Desires

Once upon a time, people could simply declare their Wills and such Wills would be valid, even in Nigeria.

Unbelievable? There is abundant proof.

In the 1961 judicial matter of Bankole v. Tapo, a lifetime oral disposition of land by the deceased was upheld to suffice for transferring property to a beneficiary. In the judicial matter of Adeyinka v. Ibidunni, the court even held that an Oral Will need not be made by the Testator on his deathbed; it is valid once the Testator orally makes the Will before two or more credible witnesses.

If this was true, why does Section 9 of the Wills Act in Nigeria subsequently require that a Will must be in writing as a condition for validity? Well, it turns out the susceptibility of oral wills to distortion made them extremely difficult to prove and thus unreliable.

The now-mandatory written Wills, called statutory Wills, come in different types. Can you identify which would be most appropriate for you?

If you still have difficulty seeing which Will applies to you, it is because the selection of a suitable type of Will should be informed by a person’s personal needs after consultation with a Will-writing professional. It is important to take advantage of the expertise of a professional in arriving at the most suitable option to address your peculiar needs.

Secure a happily-ever-after for your loved ones.

Write your Will today. 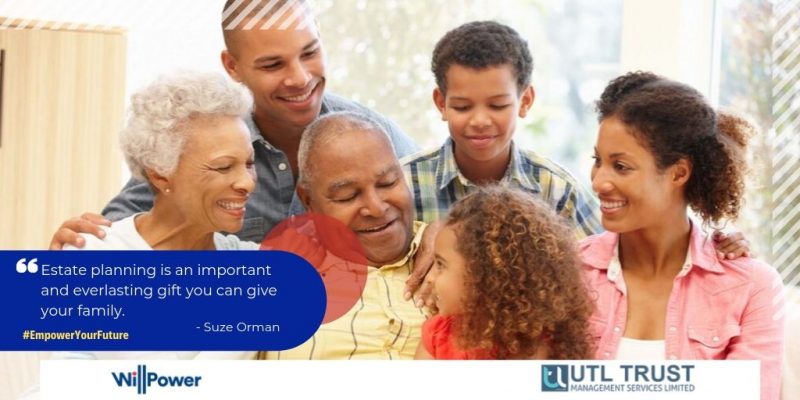 NB: For expert advice on the type of Will suitable for you, visit UTL Trust Management Services Limited  here.